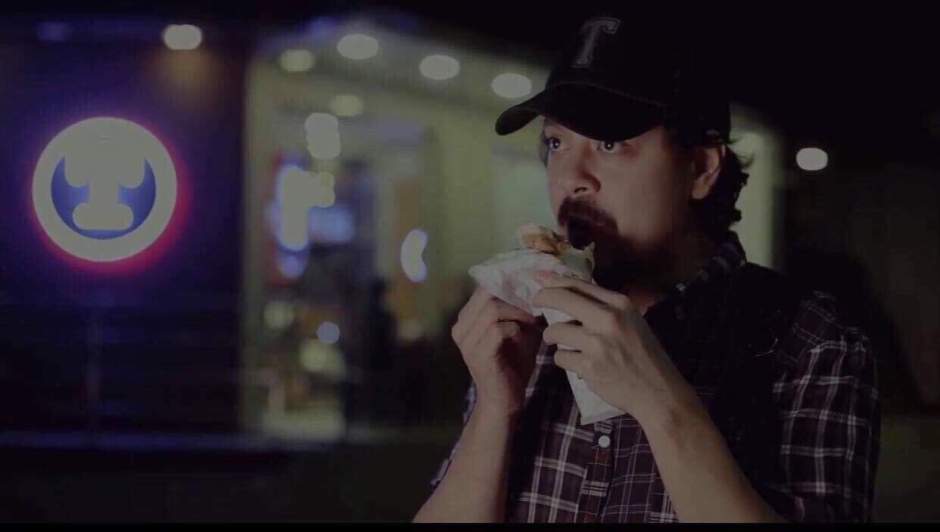 One of the Pinoy’s ultimate crush, John Lloyd Cruz has been hiatus from showbusiness since 2017, but still not completely invisible to the public eye; for photos and videos of him circulates on all the media platforms.

JL Cruz is one of the most fit actors in the Philippine cinema and a powerful endorser. he, once again proved that his fans are craving for his return. In a teaser video, which lasted only for a few seconds and only shows the back shot of Cruz’s, and posted in the Facebook page of the number one selling shawarma Turks a few weeks ago had been viewed 3.2M times, shared almost 800 times and gained a huge number of comments.

Without any knowledge in that teaser video, his fans assumed that it was the matinee idol who was featured in that video. Famous Filipina actress, Bea Alonzo on her Instagram also posted a screenshot of that teaser video, which garnered almost a million lovely reactions.

Just this Monday morning Turks finally revealed in the 1-minute and 17 seconds video of Cruz showing the actor walking through different destinations, which somehow depicts Cruz’s sojourn. The video is very simple, yet there’s drama the way it was created, and in a very subtle shot, he stopped and took a bite of a Turks pita donner. 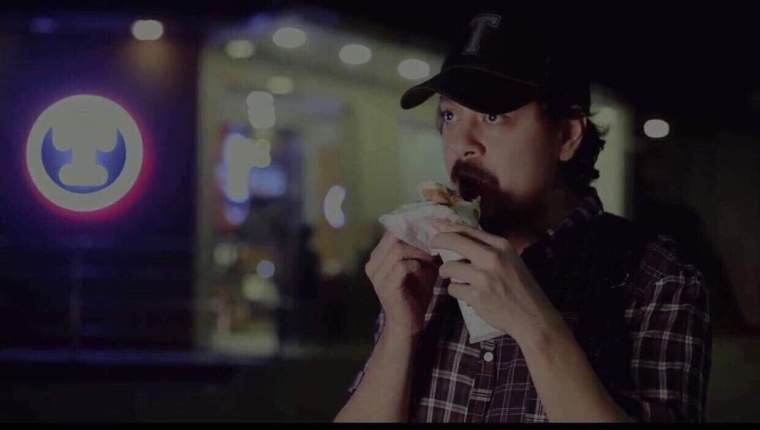 The rugged look of Cruz in the Turks video titled Ang Pagbabalik is way too far from his guy-next-door image and a lot of people in the industry are asking if this signals his return to the limelight. His fans are still wondering about the life he’s been living since his hiatus.

According to Turks president Gem, L. Zenarosa that during the course of his talks with Cruz, they never talked anything about his showbiz career or plans. He added that he got Mr. Cruz as the latest ambassador of Turks because of his great confidence working with Cruz.

“I am really grateful that John Lloyd trusts our company, he is a brilliant and very creative young man. Aside from acting we have discovered some of his remarkable talents,” Zenarosa stressed.

The ‘Ang Pagbabalik’ according to Zenarosa is actually about Turks Small Pita Doner, which will be available again in all its branches. 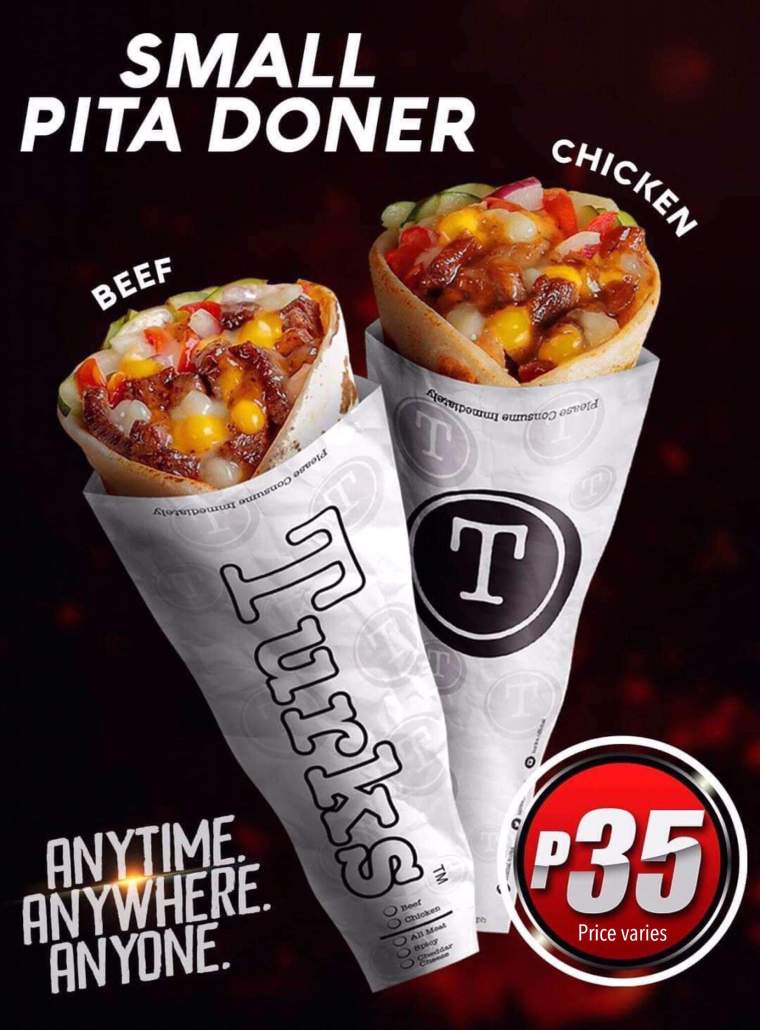 “John Lloyd is the best endorser for this because like him, despite his absence in the showbusiness for a couple of years, the warmth and love of his fans for him never dwindles. With our Small Pita Doner we believe that our customers will be happy to know that it is back in our menu,” Zenarosa explained.

Just like Cruz who is seen to have a different image since he last appeared in the big screen, a clear indication that the actor is recreating himself and exploring different grounds, Turks is also doing the same thing to keep its customers excited whenever they visit a branch.

Some time after the release of Cruz’s endorsement video, Turks also released to the market its newest offering — Turks Rice Bowl, which is a complete meal. You can choose beef or chicken for your rice topping, and it is priced at P50. The Small Pita Donner on the other hand, is priced at P35. 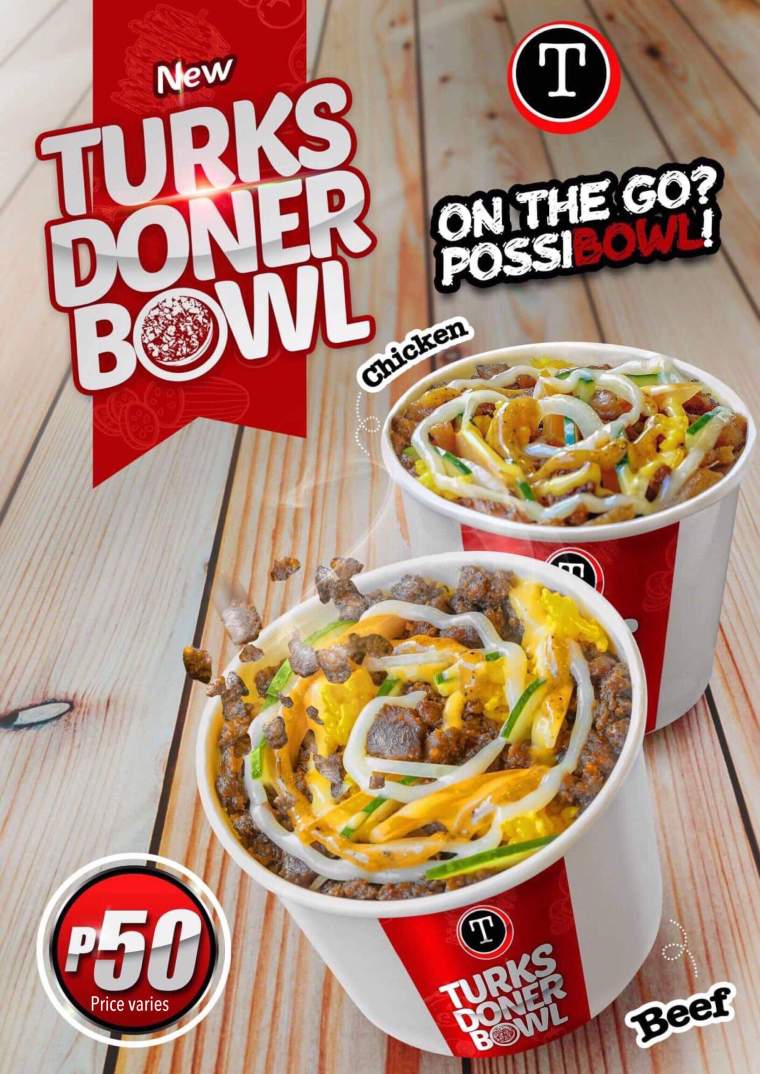 “To keep up with the demands of our customers, Turks continues to improve our menu and offerings to satisfy the discriminating taste of our loyal patrons,” Zenarosa stressed.

John Lloyd Cruz now joins the roster of endorsers of Turks such as Piolo and Inigo Pascual.

You can also watch the video on Turks facebook page.